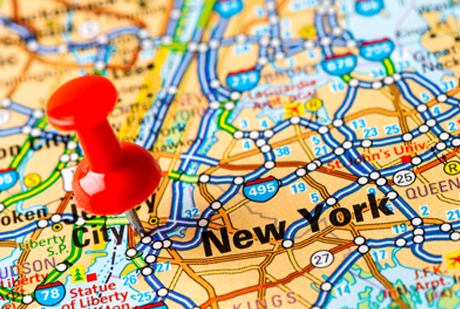 In a recent safety sweep, New York City’s Department of Buildings inspectors issued 3,600 violations to contractors and 1,499 stop work orders, according to www.constructiondive.com.

Some orders were issued to different permitted jobs located at the same address. The DOB rescinded many of those orders and work resumed after the contractors corrected the unsafe condition.

The boost in inspections was in response to seven construction-related deaths in New York City during the first half of 2021, including two fatalities from falls in May. DOB Commissioner Melanie E. La Rocca initiated the sweeps of about 7,500 building construction sites beginning June 1.

City inspectors reportedly checked to ensure workers were using safety harnesses, controlled access zones, guard rails and other fall-prevention systems, as well as determined whether sites complied with general safety plans. COVID-19 health and safety protocols were not part of the safety sweep.

Falls on worksites are an issue nationwide, and in New York City, construction falls have led to 37 fatalities and 1,029 injuries on construction sites since 2015. In addition to issuing stop work orders during their recent sweep, DOB inspectors handed out safety cards reminding workers to wear a safety harness properly, look out for slipping and tripping hazards and install guard rails or hole coverings in appropriate situations.

Although the sweep focused on construction falls, inspectors uncovered other violations, such as failure to have the required site safety personnel on location, failure to provide workers with a pre-shift safety meeting and contractors with expired registration and insurance.

New York City’s DOB has increased penalties for the most serious safety violations, hired hundreds of additional inspectors, implemented a first-of-its-kind safety training program for the city’s construction workforce and increased the frequency of unannounced construction safety inspections of large worksites in the city.